Switch Your Life In A New Direction 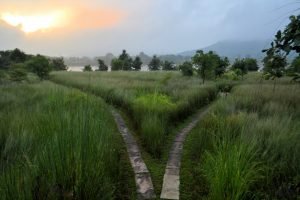 I remember one particular Christmas from my youth when my brother received a train set. My father thought he was old enough, and building the layout would give them time to spend together.

It was a basic set, including straight and curved pieces of track, an engine, several box cars, and a caboose. After measuring and cutting a large piece of plywood, my brother, with some help from my father, began attaching and securing the track. By the end of the afternoon, they were connecting the transformer and carefully lining up the tiny metal wheels on the engine and cars as they set them on the rails.

There were a few false starts, but with my father’s guidance, my brother learned how just the right speed would keep the train moving safely around the curves—and exceeding that speed would likely derail the box cars. Eventually he mastered the controls and in short time, his adventure in model railroading began. 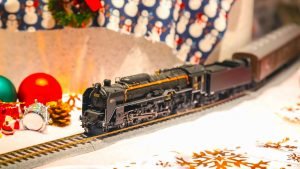 Over the next few weeks, my brother’s project blossomed as he transformed that plain piece of plywood into a Lilliputian village, complete with miniature plastic buildings, tiny trees, cars, and people. Carefully laying out roadways, bridges, and tunnels, he positioned and secured everything with glue, after painting each new piece to make sure it blended into the overall landscape. My brother created a whole new world on that board. And he spent hours watching his train go around in circles.

Eventually, every inch of the board was covered with detailed models. And yet, while the appearance of the layout had changed from that first look on Christmas morning, I couldn’t help notice the train still traveled on the same circular path.

Then one day, my brother bought a track switcher—and everything changed.

The switcher allowed him to add additional pieces of track—new options where the train could travel. What my brother discovered is with one small change, his train could be directed on a new path, one he could build and design on his own.

Do you need a switcher in your life? Fortunately, you don’t need to buy one or take the time to install it. It’s already in place, and all you have to do is turn it on. 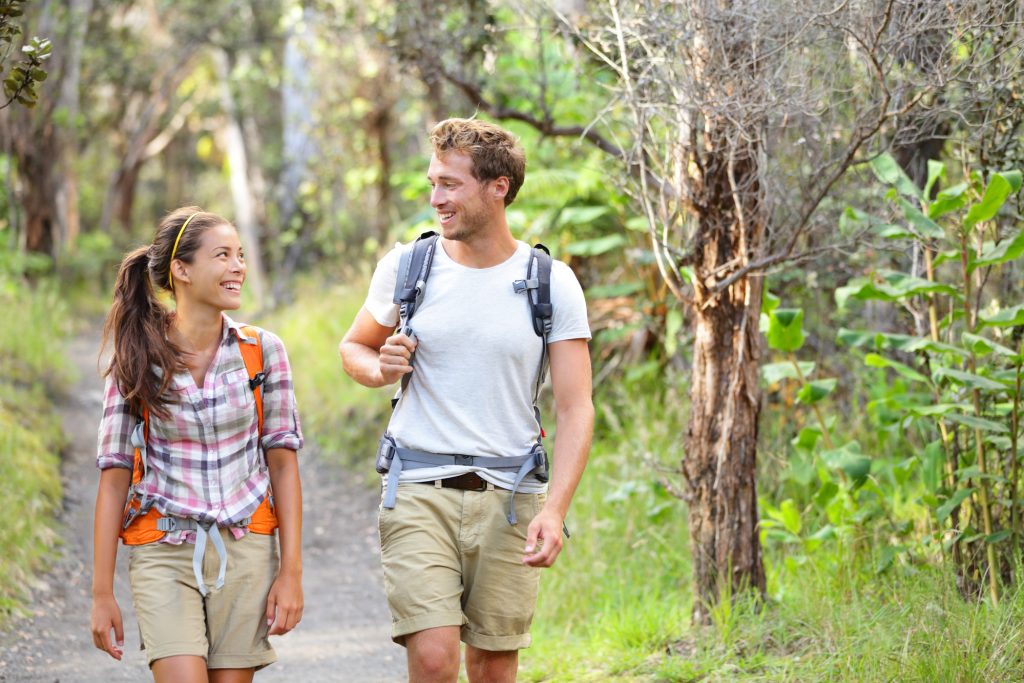 Imagine the possibilities when you:

Switch to living consciously and with intent

Switch to a positive, grateful mindset

Switch to eating healthy and being fit

Make the switch and watch your world change for the better! 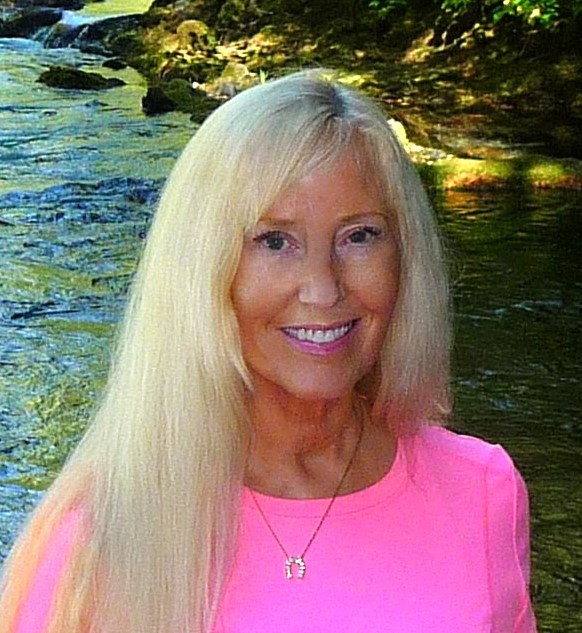 If you enjoyed this article, be sure to join our mailing list for free access to Pathway To Personal Growth. Sign up now and receive email updates on self-improvement techniques, strategies for personal success, and tips for living longer and stronger through positive lifestyle choices.

Take the next step to a happier, healthier you!

You have Successfully Subscribed! 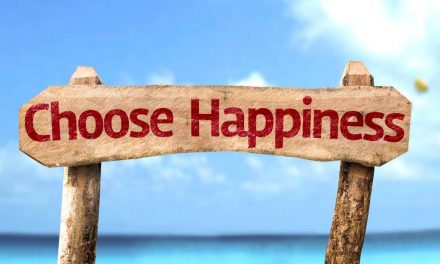 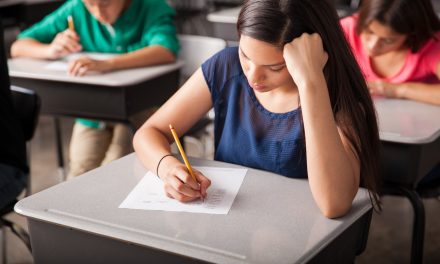 Every Day Is A Pop Quiz – Do You Know the Material? 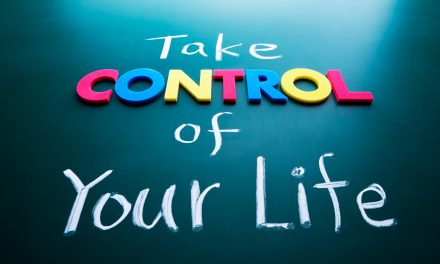 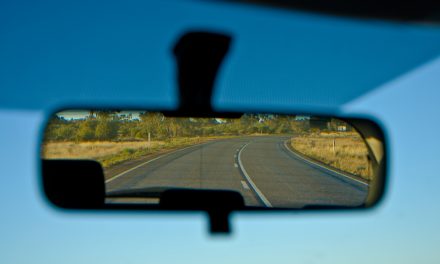 The Road Ahead Is Not Behind You 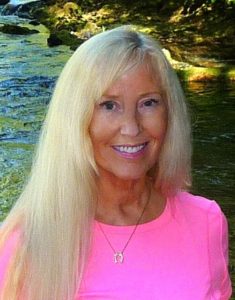 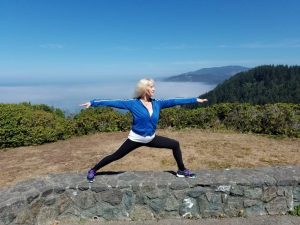 Join our mailing list and receive easy-to-prepare recipes, articles on healthy eating, and tips for staying fit and looking your best!

Thank you for subscribing to Kitchen Spirit! 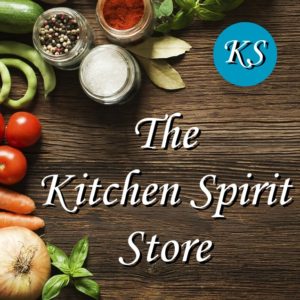 Join our mailing list for free access to posts and stories from Pathway To Personal Growth including self-improvement tips, personal success strategies, and articles on living longer and stronger through positive lifestyle choices.

It's easy - just enter your email and click "Send Me Updates"

Sign Up Now and take the next step to a happier, healthier you!

You have Successfully Subscribed!